Caitlin (Foster) Willis is a music composer, arranger and orchestrator for film, video
games, and concert music. She graduated from Biola University with honors in 2018 with a Bachelor of Music Degree in Music Composition.  She had the honor of being the first intern for Grammy® award winning composer Christopher Tin. In January of 2019, she acted as the technical scoring assistant for fellow Biola alumni, Joel Santos, on the critically-acclaimed short film Alien: Alone produced by Fox Studios. Her career interests lie primarily in film and video games as a composer and orchestrator. Due to her background as a violinist, she especially enjoys writing and arranging for strings and recording as a studio musician for personal and professional projects. Caitlin studied composition under Anne Fennell, Alex Lu, Gary Kuo, Mike Watts and Robert Denham. She currently works as a an assistant to composers Phill Boucher (Fortnite, Civilization VI) and Hannah Parrott (The Croods: Family Tree).

Caitlin's background in music began when she picked up the violin at the age of eight. Her interest in music composition grew out of a love for film soundtracks, particularly those of Howard Shore, Danny Elfman, and John Williams. If you were to ask her what caused her to pursue a career in composition she would point you to her favourite trilogy and film score, The Lord of the Rings. In her junior and senior years at Mission Vista High School, Caitlin took several composition courses under the instruction of Grammy Music Educator Finalist, Anne Fennell. She wrote orchestral cinematic pieces for almost every assignment, using only Garage Band, while learning the craft of music writing. Caitlin fell in love with the percussion instrument of Trinidad and Tobago, the steel drum, when she joined Mission Vista's unique Steel Drum Ensemble. As a high school student she attended ASCAP, met the composers of Blizzard Entertainment, and won several scholarships for her compositions - including the Barta-Lehman Musical Scholarship and the Biola High School Composition Competition. In 2014, Caitlin was accepted into the Music Conservatory at Biola University in the heart of the film and music industries: Los Angeles.

Her freshman and sophomore years of college were marked by full semesters of music courses, attending panels in and around the L.A. area, and stretching herself musically while discovering her unique "voice" as a composer. Caitlin studied composition under film composer Alex Lu and violinist/composer Gary Kuo.  In addition to private lessons, she studied film scoring and orchestration under renowned orchestrator Mike Watts (The Simpsons, Passion of the Christ, Elf, Iron Man 2). During her sophomore year, Caitlin collaborated with fellow students to score a feature length film. She composed, recorded and produced her first independent film score in June 2016 for the short film Tissue, directed by Jeff Schulder. In October of 2016, her concert work for solo clarinet titled Doubt was premiered by the principle clarinetist of the Pacific Symphony, Joseph Morris, after winning the "A Piacere Competition." She won the same competition one year later as well as Biola's annual "Composition Competition" with a piece for unaccompanied cello titled "Usinien I Mornië." She later orchestrated that piece into her first work for full orchestra. It received two live performances by the Biola Symphony Orchestra as a winner of Biola's annual Prism Concert in 2018 and part of the program for her senior recital. She went on to score the Biola 2019 student film Caesura, which won Best Score at the Guerrilla Student Film Festival (2020).

Caitlin hosted her senior recital at Biola University in December 2018 featuring original works for choir, full and string orchestra, cello and film. During her time at Biola, she enjoyed playing violin as the Principle Second Violinist in the Biola Symphony Orchestra and acting as President of the Film Music Guild, an on-campus club. Caitlin is enjoying newlywed bliss with her husband, Sean Willis, and learning the ropes of VFX Editing at Crafty Apes. She continues to pursue music as a freelance composer and works as an assistant to Hannah Parrott.

get in touch
Listen now 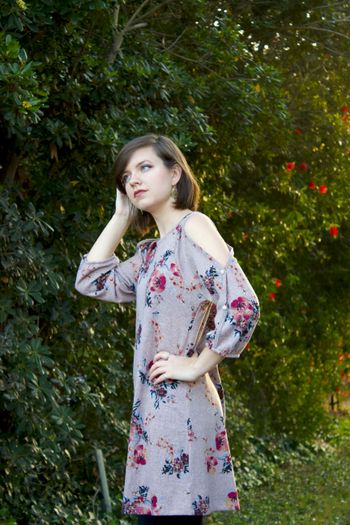 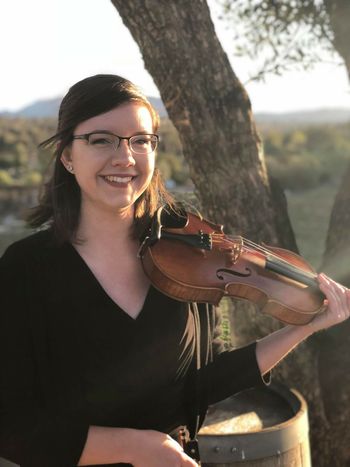 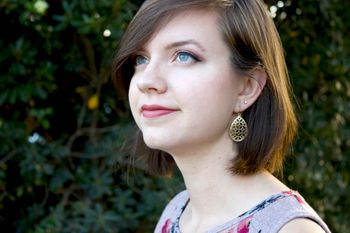 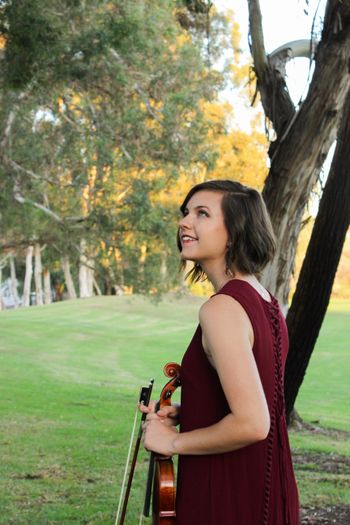 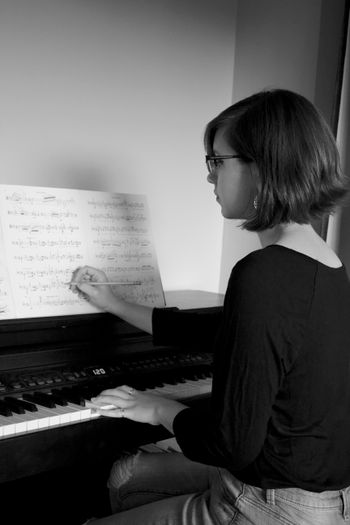 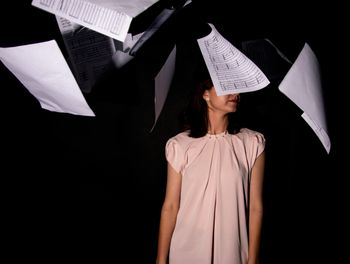 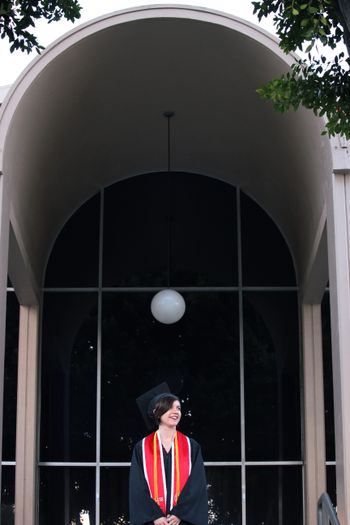 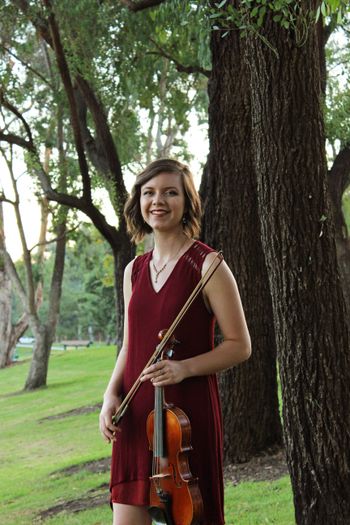 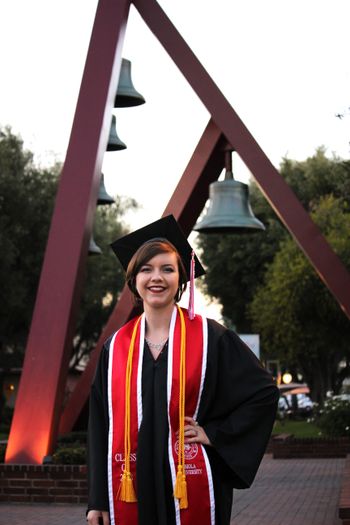 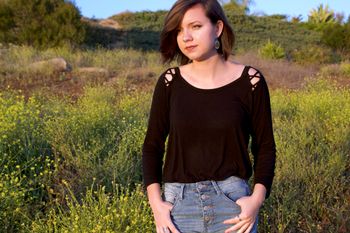 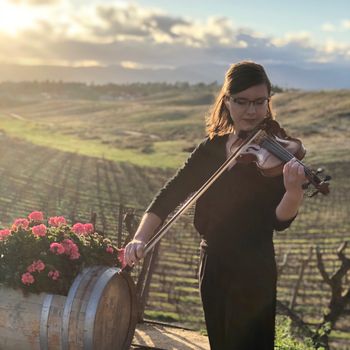